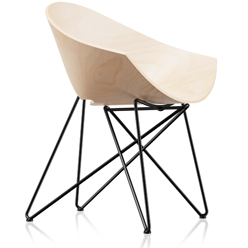 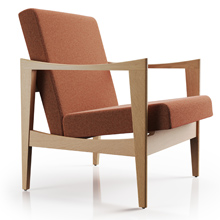 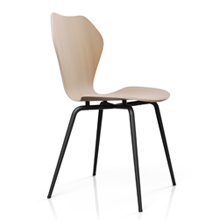 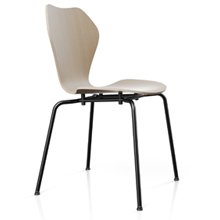 Czesław Knothe was born in 1900 in Gorłówka in what is now Ukraine. At the age of 18, he began to study at the Ukrainian Academy of Fine Arts in Kiev, but only a few years later – from 1923 to 1937, with interruptions – he studied interior design and painting at the School of Fine Arts in Warsaw.

During the interwar period, he was involved in designing furniture and interiors, and from 1926 became a member of the Cooperative of Artists of the „Ład” Co-operative of Visual Artists. From 1938, he became its director – until 1944.

„In order for a piece of furniture to be successful, it must meet three basic conditions: purposeful design, maximum functionality and of course, have aesthetic qualities.” 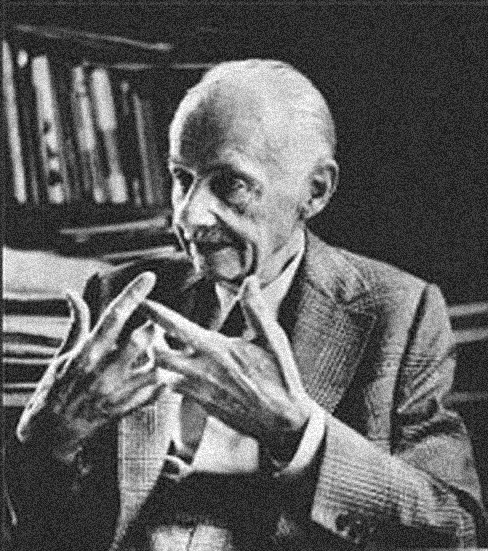 After the war, from 1951 to 1953, he became president of „Ład”. One of Knothe’s greatest undertakings is conside- red to be the set of furniture for the Palace of Culture and Science in Warsaw, which he designed in the years 1953- 1955. He repeatedly stressed that a piece of furniture, to be successful, must meet three basic conditions: it has to be of purposeful design, have maximum functionality and be aesthetically pleasing. His most important furniture can confidently be described as a perfect combination of these three assumptions.