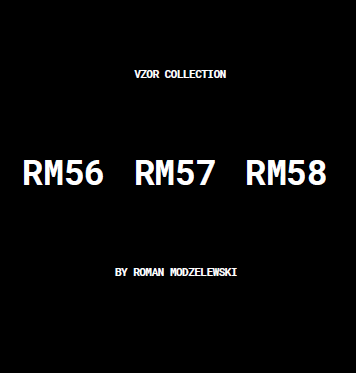 Let’s meet at the 2016 edition of Orgatec Fair (Cologne) where VZOR will present the contemporary re-editions of the 1950s furniture designs of Professor Roman Modzelewski (RM56, RM57 and upholstered RM58 soft).

The  new collection will be displayed at the Profim stand, which is a sectoral investor of the VZÓR brand and participated in implementation of the re-editions by contributing its design,

BACK TO ALL ARTICLES
<< PREVIOUS