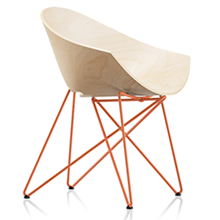 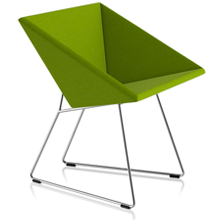 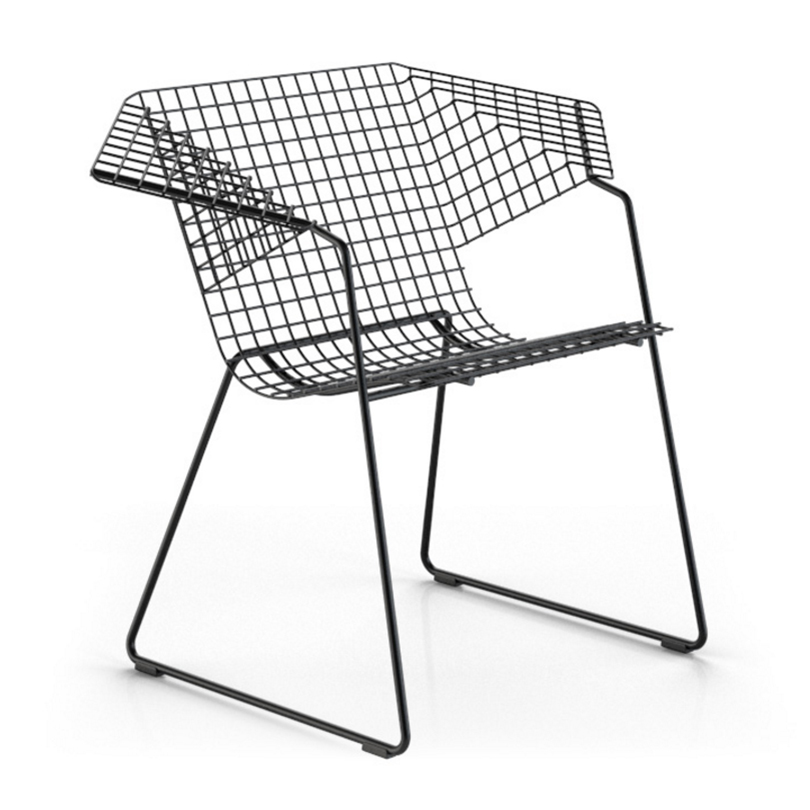 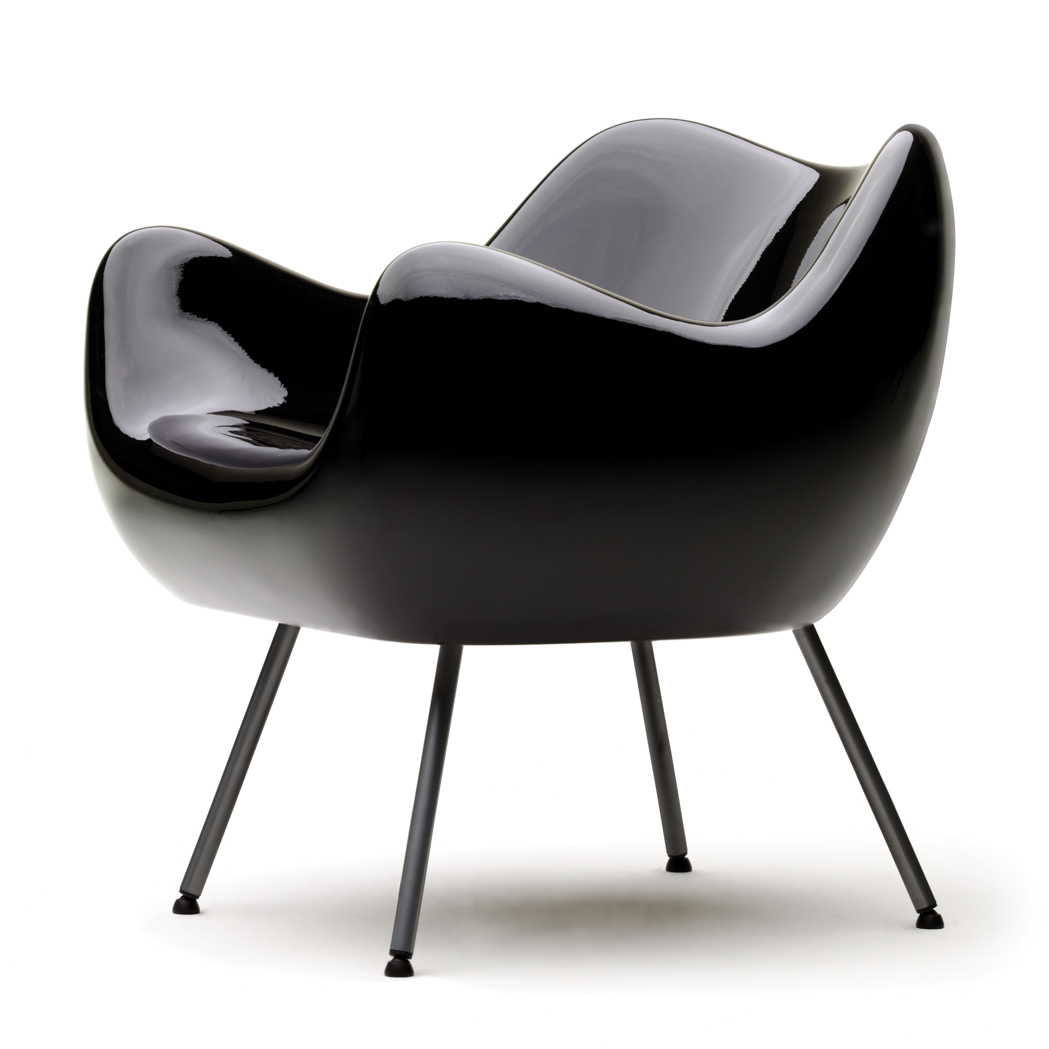 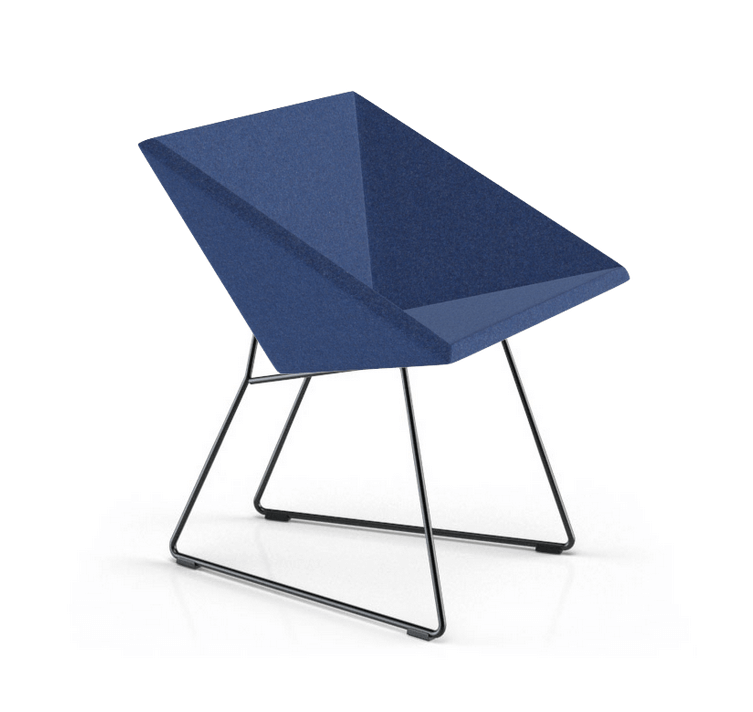 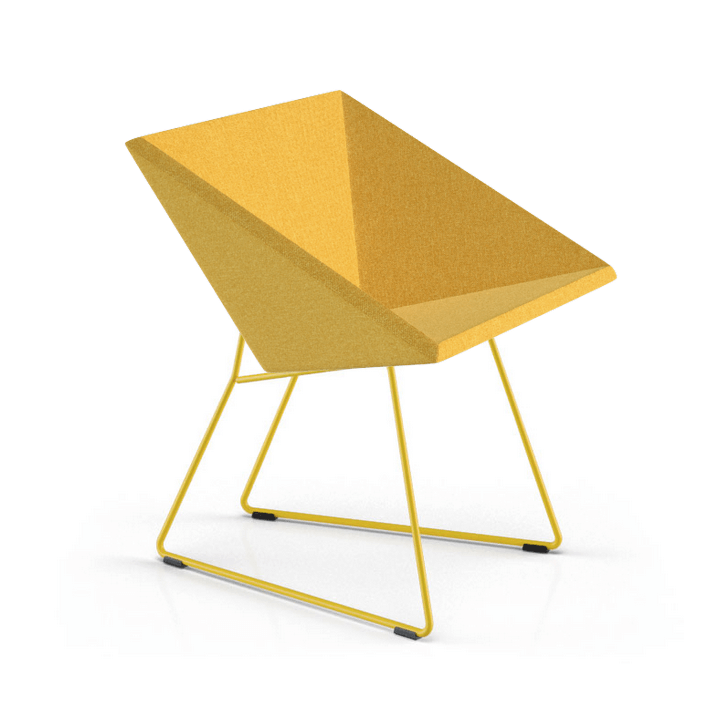 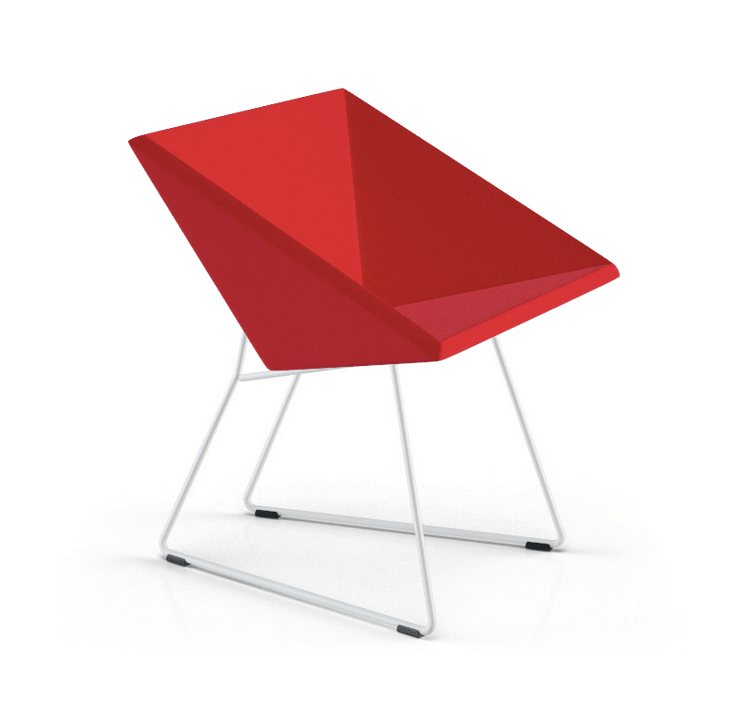 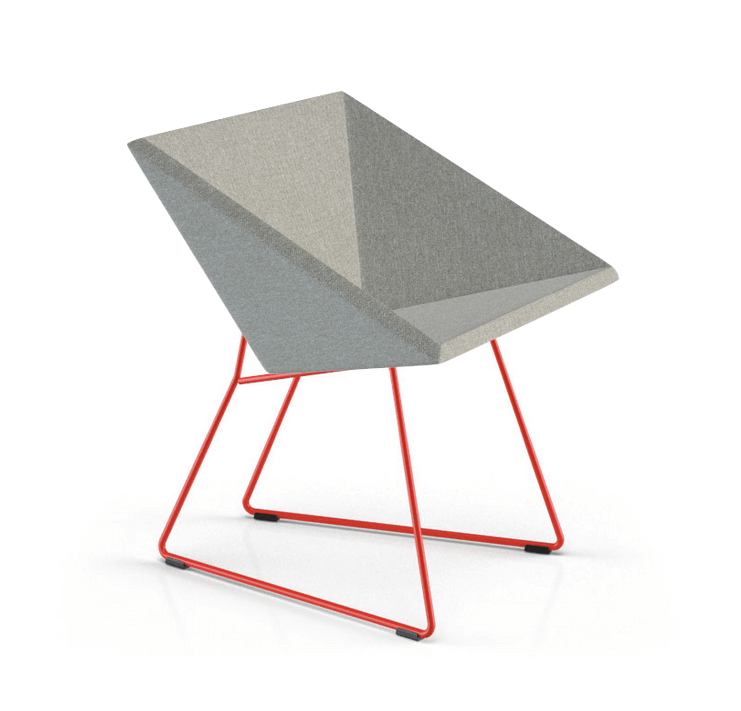 designed in 1957, industrially produced by VZÓR since 2016

The RM57 armchair is an expression of penchant for abstract forms that are the key element in the art and design activity of Roman Modzelewski. Among furniture created by this designer, it stands out as a search for structure which is dominated by geometry composed of straight, diagonal lines. The structure-oriented way of thinking resulted in an armchair that is attractive from a formal perspective and comfortable from a practical one and which is the only upholstered seat by Modzelewski.

It serves as a prominent example of the experiments with modern design that were being carried out east of the Iron Curtain at that time and proves that a piece of furniture can be both aesthetically appealing and functional.

The version offered in “RM 2016 / 2017 collection by VZOR” has been designed from scratch and is manufactured using best modern technologies to offer fresh look and great comfort.